Note: we didn’t go into town on Wednesday so I wasn’t able to get my blog for Tuesday out. Which means you are going to get two blogs today for the past two days!
This morning we got up and went over to the priests house and cooked breakfast with them. We had bacon, eggs and fresh fruit. The eggs here are so fresh, the yolks are the most intense yellow/orange I have ever seen and they are so good! Fr. Jeremy showed Abby how to properly cut a mango and now she is a pro at it!

After breakfast Fr. Jeremy drove the four of us into town and we went to Casa de Jovenas, where the older girls live. They were all at school, but on Tuesday’s they have una Misa de los pobres (a Mass for the poor) and they invite all of the poor to come in for Mass and then they serve them lunch. So we attended Mass and then helped to serve lunch to the poor. The Mexican culture is just so beautiful! We sat at the back and in front of us were a few mothers and several children. It was beautiful to see how all of the mothers worked together to make sure that all the kids were taken care of during Mass and then during lunch. I don’t know if these women know each other outside of this setting, but it was really beautiful to watch them serve each other in that way.

After they ate lunch, Fatima, the youngest girl, grabbed my hand and pulled me up to their study/play room and we played hide and go seek for a few minutes around the house and then it was time for homework. There are a few really little girls that are only in Kindergarten or first grade so they don’t have homework. So while Abby helped some with their homework I got to have a tea party with the little ones! 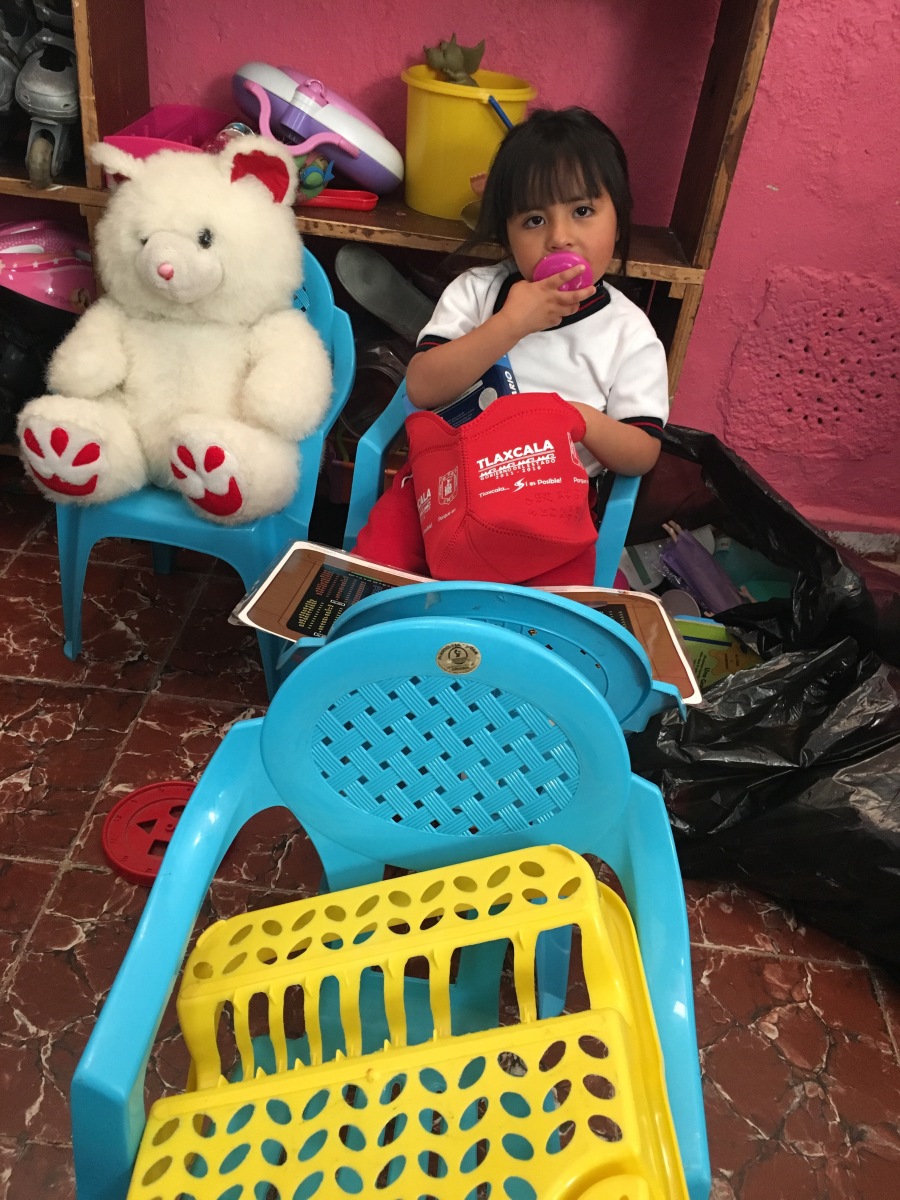 When most had their homework done Madre Lumena had Abby and I take the girls outside to the park to play while she stayed with those still doing homework. This was probably the highlight of my day! Fatima grabbed my hand again and started running toward the birds and chasing them around! It was so cute!! Then we played tag with some of the other girls. They have this game they play with what looks like a really large elastic string tied in a circle. Two girls get in the string and hold it around either their legs or their waist. The higher the string, the harder it is. But then one or two of the other girls have to jump into the middle and then do several other jumps around the strings without missing it! Abby and I learned how to play, and then they raised it to their waist and that was my cue to just start watching!!!

​​
We spent a few hours outside with the girls just running around and playing with them. They are all so joyful and happy, it was so much fun! (Also, if you didn’t pick up on it yet, they are the inspiration for the title of the blog…we decided we wanted to take them all home with us!!) 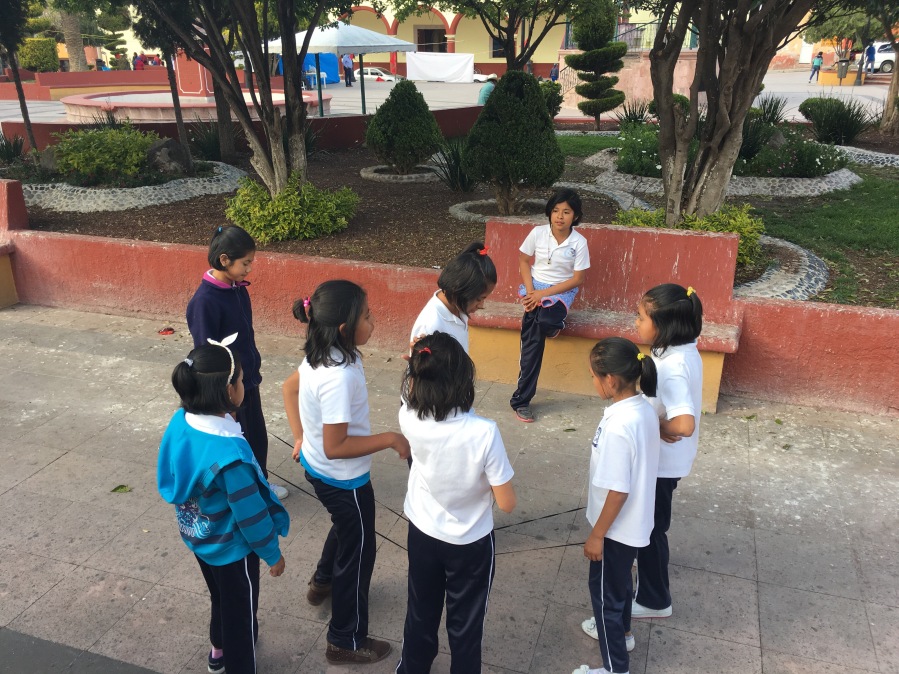 At around 6:00 it was time for the girls to go inside and start getting ready for dinner and bed. So while they all went to take showers we departed and walked over to Casa de Jovenas to meet back up with Fr. Dan and Fr. Jeremy. The older girls were doing homework and laundry when we arrived so the four of us just hung out for a while so as to not disturb homework time. Then it was time for dinner and we had Pozole. Sarah is part Mexican and she was telling us that they normally only have this soup on New Years Eve or special occasions! It was sooo good!!

Towards the end of dinner the girls challenged Fr. Jeremy to squeeze an entire lime into his mouth without making a face…he didn’t do so well, but he did challenge the rest of us. So one by one, Abby, Sarah, Robbie and myself all accepted the challenge and ate a lime…or two. (I should note that these were much smaller limes than what we have in the States!) Then Sarah challenged Fr. Dan, but he was rather reluctant so we started chanting his name and all the girls joined in. Pretty soon we were all surrounding him and he finally did it! Below are a few videos of the girls chanting and then the actual lime challenge.​​

​​
After dinner we rode back with Fr. Jeremy to Santa Maria and then we sat up and talked with Sarah and Robbie for a while before heading to bed!